Electric Imports and the Environment 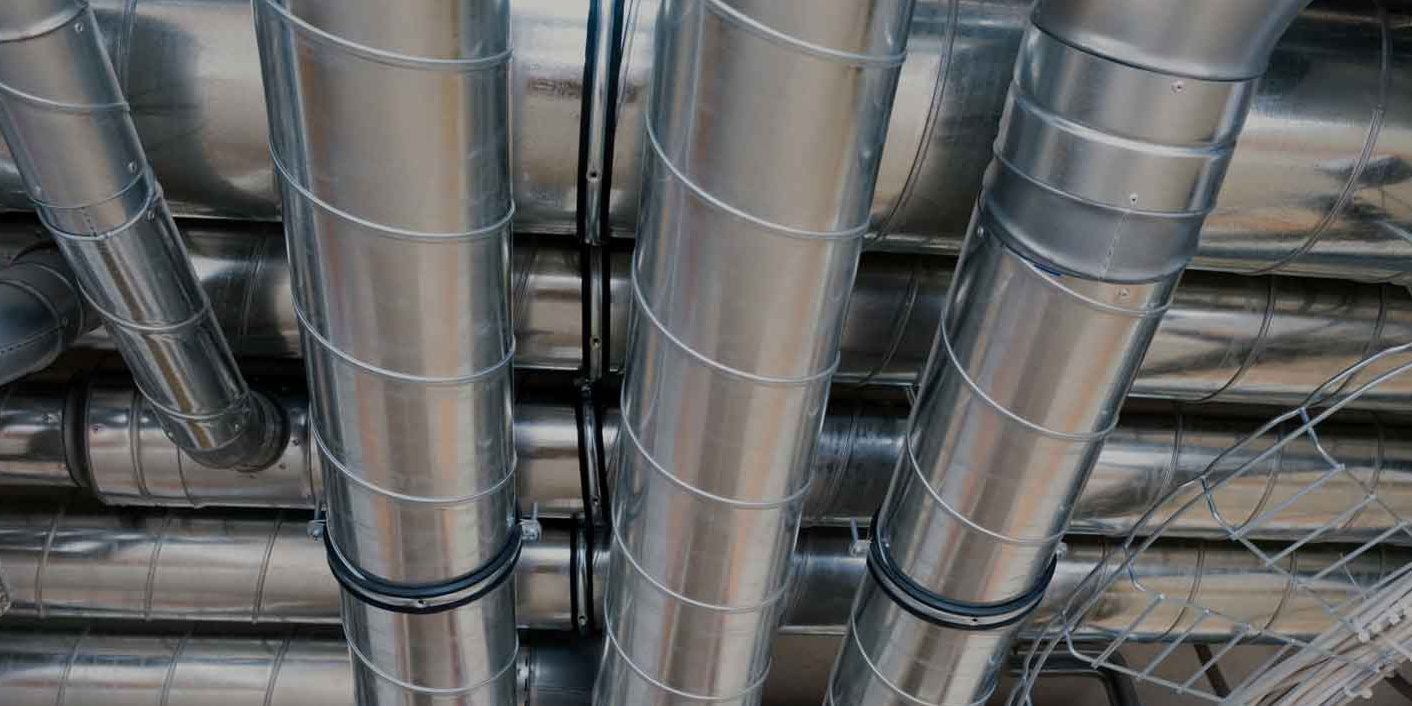 On December 5th the New England Clean Power Link (NECPL) received its Presidential Permit, a required license for any transmission project that links the U.S. power grid to that of another country. The $1.2 billion project, financed by the Blackstone Group and executed by TDI New England, will run nearly one hundred miles under Lake Champlain before the six-inch diameter cable goes an additional fifty miles underground to two substations in Vermont. Once finished in 2020, the transmission line will deliver up to 1,000-MW of Canadian-created electricity to the ISO-NE footprint.

The power will be sorely needed. New England is well-known for spurning natural gas pipeline build-out on environmental grounds, choosing to focus instead on non-dispatchable renewable resources. This will create a reliability crunch as existing resources will not meet expected demand, meaning a stable source of power generated outside the region using low-carbon technologies will be required. Eastern Canada, having an excess of hydro and wind generation capability, is a natural exporter.

As Canada continues to focus on clean power production through a number of means at all levels of government, it is more-and-more finding U.S. customers willing to buy its electricity. This is facilitated by an established integration of the U.S. and Canadian electric systems, with NERC reliability regions in Canada also operating in the United States. For these reasons, U.S. demand for Canadian electricity has more than doubled in the past decade from 24 TWh to 60 TWh (roughly equal to the 2015 generation of New Hampshire and Missouri, respectively) and will likely continue to grow in the near future.

Moving southward, the U.S.-Mexico electricity market is not as well integrated as that of the U.S. and Canada. Although, like the U.S. and Canada, Mexico utilizes a 120 V, 60 Hz electric grid, transmission lines only cross the border in three locations: southern Texas into the states of Coahuila and Tamaulipas, western Texas from El Paso into Juarez, and southern California into Baja California. Of the three areas, only Baja California is part of a U.S. reliability region. Additionally, the lines from ERCOT are DC connections, meaning that while power can flow from one region to the next additional connections will be costly.

Looking forward, international electricity trade between the U.S. and its neighbors will continue to grow, albeit for different reasons and in different ways. As Mexico deregulates its power sector and opens up to private money and resources, flows with the U.S. will grow accordingly. At the moment higher pricing in the less-efficiently run Mexican power system are causing some generation facilities within ERCOT to sell their power into Mexican markets rather than the U.S. This could possibly result in the U.S. becoming a net exporter of electricity into Mexico in the medium term, though this would require significant changes in the present ERCOT infrastructure. Additionally, the likely inclusion of Baja California into CAISO’s energy imbalance market will increase and regularize these power trades.

From Canada, our net imports will likely continue to grow, driven by increased demand for clean energy in the eastern and western U.S. and existing transmission infrastructure in the mid-continent. Assuming current growth rates, the NECPL alone could account for more than 10% of the net electricity imported from Canada when it comes online in 2020, an amount greater than net imports from Mexico. Mid-Continent, U.S. transmission lines, much like railways, are congested a significant portion of the time, resulting in Canadian-made power often being less expensive than American. MISO is seeking to remedy this with their recent approval of the MTEP transmission enhancement project, though it will take several years for this individual projects to come to fruition.

Recent Posts
To Place Your Order, Fill out the form below

*Cash On Delivery Only