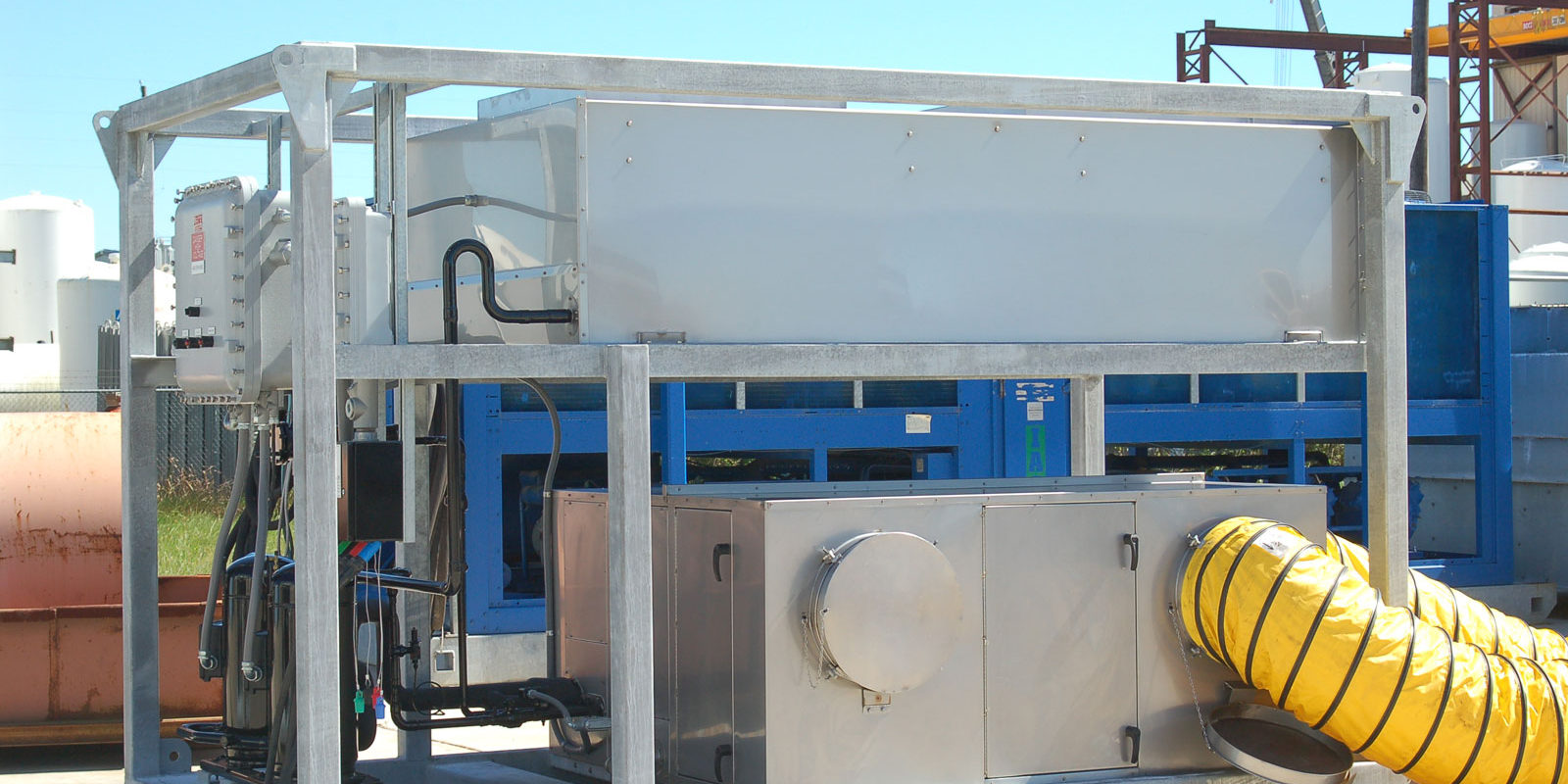 Today, only about 33% of all natural gas used is traded internationally, versus 66% for oil. Gas has typically been sold in three regionalized markets with different contract structures; North America (hub-based), Asia Pacific (oil-indexed), and Europe (hub-based and oil-indexed). But, the sale of LNG is transforming natural gas from a national product into a global commodity, increasingly sold like petroleum with international pricing pressures and co-integrated pricing.

In fact, with a market value of $150 billion, LNG has overtaken iron ore as the second most valuable commodity after oil. Since 2008, LNG has upped its share of all gas consumption from 7% to 12% and is projected to keep growing by 2-4 Bcf/d per year.

Cleaner and more flexible gas has a firm position as a bridge fuel to renewables, emitting 30% less CO2 than oil and 50% less than coal. Overall, EIA has annual global gas demand rising by 8-10 Bcf/d, equaling a new Marcellus Shale of supply required every two years. As evolving technologies such as floating LNG and floating storage and regasification units take hold, a faster, more diverse, and more flexible global LNG industry is taking shape. And today’s “buyers” market of global oversupply and lower prices is locking in future demand. For example, the global LNG importing pool is now expected to about double to 70 countries by 2030.

After exporting for the first time from the Lower 48 in February, the U.S. stands at the forefront of the LNG boom.  Once again, the domestic shale revolution and the excess supply its afforded has upended global energy markets by establishing a global flow of resources, offsetting traditional supply options. In mid-November, the U.S. became a net gas exporter for the first time in almost 60 years, and capacity to export LNG will more than double to 3.2 Bcf/d next year.

From 2015-2020, the U.S. could account for over 40% of the unprecedented 21.5 Bcf/d of new LNG export capacity expected to come online, becoming the third largest exporter behind  Australia and Qatar. As of October, there were six U.S. LNG export projects under construction, with a combined sendout capacity of 10 Bcf/d, representing nearly 30% of current global demand.

Besides being a free market with a predictable and stable legal environment, U.S. LNG is desirable because most projects are Henry Hub-based (where prices are set by the fundamentals of supply and demand) and contracts lack rigid destination clauses and long-term consumption commitments tied to the precarious price of oil.

The entrance of the U.S. is pushing gas buyers around the world to look for alternative suppliers for their portfolios. The flagship, Cheniere’s $20 billion Sabine Pass facility in Louisiana, has already sent over 45 LNG cargoes to a dozen countries. Shipments have grown to average 1.5 Bcf/d.

The newly expanded Panama Canal has cut travel time and lowered shipping costs for U.S. Gulf Coast LNG to northern Asia by as much as 40%. Four counties there – Japan, South Korea, China, and Taiwan – collectively account for nearly two-thirds of global imports. In its Annual Energy Outlook 2016, the EIA projected that the U.S. will be exporting around 13 Bcf/d of LNG in 2025 – about double what was thought just two years ago.

Burgeoning U.S. LNG exports are causing price changes in the global market. Given that the U.S. has the largest gas market and is also becoming the swing exporter, the huge amount of LNG coming online could lead to a global convergence of pricing centered around the Henry Hub. This continues to put longtime traditional suppliers like Russia and Qatar on the defensive, two countries that account for a combined 35% of all global gas exports.

Yet, U.S. LNG is simply facilitating an emerging trend of more consumer choice. Spot pricing (i.e., agreements of less than two years), for instance, is now 30% of contracted LNG, compared to less than 5% in 2000. China and Japan have recently established gas/LNG trading platforms in Shanghai and Tokyo, respectively, adding liquidity and making it easier to launch futures contracts.

Looking forward, the sale of natural gas becoming more like oil will be transformative, where macro risk factors increasingly affect consumers, producers, and traders. For example, a shrinking arbitrage could make closer Europe a better destination for U.S. suppliers than even Asia: mid-November LNG prices in Asia were just double what they were in the U.S., down from four times higher in 2013.

Recent Posts
To Place Your Order, Fill out the form below

*Cash On Delivery Only